Deck Heroes is a strategic collectible card game rooted in a fantasy world. You play as the reluctant hero, transported against their will to the strange world of Deck Heroes. Now you alone can defeat the forces of evil and save the realm. Alongside your steadfast allies, you must set out on a journey to vanquish your foes and bring light to a troubled world one card at a time.
1. Exquisite Presentation
Gorgeous visuals include detailed artwork on every card and dazzling spell effects in combat.
2. Diverse Gameplay
A variety of game modes ranging from Trials, Gauntlet, Raid, and Arena will keep you entertained for hours on end.
3. Story and Mazes
An epic story paired with randomly-generated Mazes keeps things fresh and enhances replay value.


Sneak Preview
War Goddess
– Armed with abilities to reflect magic and dodge attacks. A well-placed War Goddess in the frontlines can easily deflect assaults on your Hero. 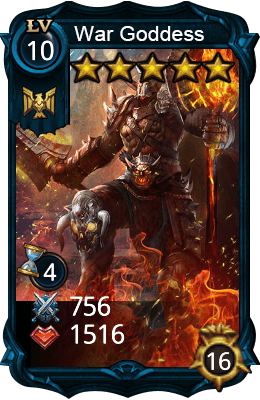 Phoenix
– With its ability to deal large amounts of damage to all enemy Creatures in play, the Phoenix is a must-have card for players wanting to maintain board control. 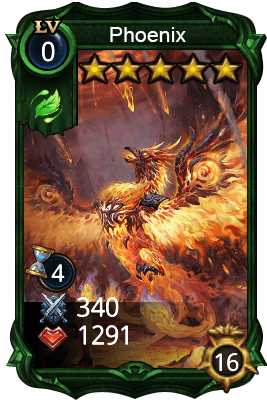 Gorgon
– Well known for her power to turn enemies into stone, the Gorgon can easily buy you more time or even turn the tide of battle with her control abilities. 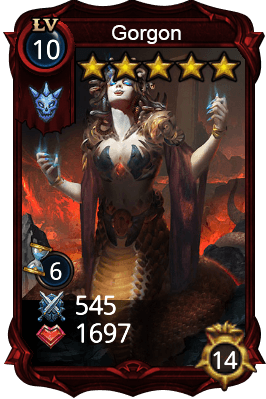 With over 300 cards to find and collect, there’s countless strategies you can used to build decks that can take on any opponent, no matter their play style. Go forth and forge your own legend in the world of Deck Heroes!
Like us on Facebook: https://www.facebook.com/DeckHeroes
Rate Delete Ratings
Manage